IMPORTANT COVID-19 UPDATE - we are open for business but all appointments will now take place online. Physiotherapy/Sports Therapy, Osteopathy and Injury Rehabilitation all available.

Following on from my other post ‘helpful and unhelpful facts about backs’ and the great follow up blog post by Andrew Terry, I thought it would be relevant to discuss the difficulties in interpreting MRI scans and whether they are in fact accurate at all!!

Findings such as disk degeneration, facet hypertrophy, and disk protrusion are often interpreted as causes of back pain, triggering both medical and surgical interventions, which are sometimes unsuccessful in alleviating the patient’s symptoms

In fact, studies have demonstrated that imaging findings of spinal degeneration associated with back pain are also present in a large proportion of asymptomatic individuals, meaning that a large proportion of people will have MRI scans which show all sorts of things happening to their spine (including disk degeneration, facet hypertrophy, etc….) but none of these people are in any pain whatsoever.

The study goes on further to suggest that imaging findings of degenerative changes such as disk degeneration, disk signal loss, disk height loss, disk protrusion, and facet arthropathy are generally part of the normal aging process rather than pathologic processes requiring intervention. The finding that more than 50% of asymptomatic individuals 30–39 years of age have disk degeneration, height loss, or bulging suggests that even in young adults, degenerative changes may be incidental and not causally related to presenting symptoms.   The results from this systematic review strongly suggest that when degenerative spine findings are incidentally seen (ie, as part of imaging for an indication other than pain or an incidental disk herniation at a level other than where a patient’s pain localises), these findings should be considered as normal age-related changes rather than pathologic processes.

These findings are highly important BUT little of this has been shared in the general population. This has therefore led to a lack of education and possible fear inducing messages still being perceived by those not in the know.  I am not for a minute saying that all MRI’s are wrong and that we should not listen to them, they have actually saved thousands of lives and without them we would be far worse off.  What I am saying though is that maybe, just maybe, we should take a step back and take into account all of the facts surrounding MRI’s and what they show before coming to the conclusion that our disk bulge, or degeneration, etc… is the cause and only cause of our back pain. 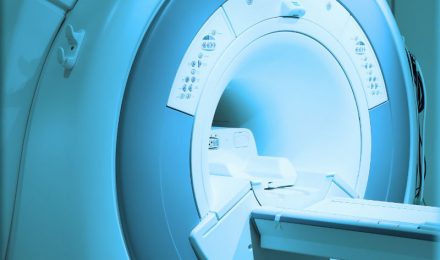 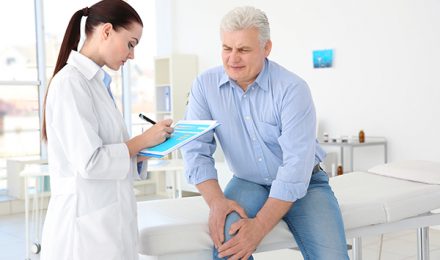 Can even experienced orthopaedic surgeons predict who will benefit from meniscus surgery?